Ad blocker detected: Our website is made possible by displaying online advertisements to our visitors. Please consider supporting us by disabling your ad blocker on our website.

STREET RACING IN A 4xx whp/1xxx nm atw in a 3050cc DIESEL MPV IS NOT A CRIME
well it is, but who cares
Top

STREET RACING IN A 4xx whp/1xxx nm atw in a 3050cc DIESEL MPV IS NOT A CRIME
well it is, but who cares
Top 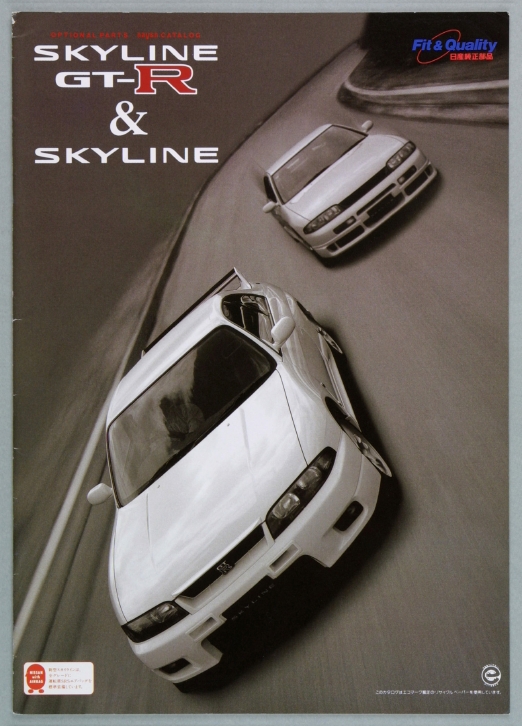 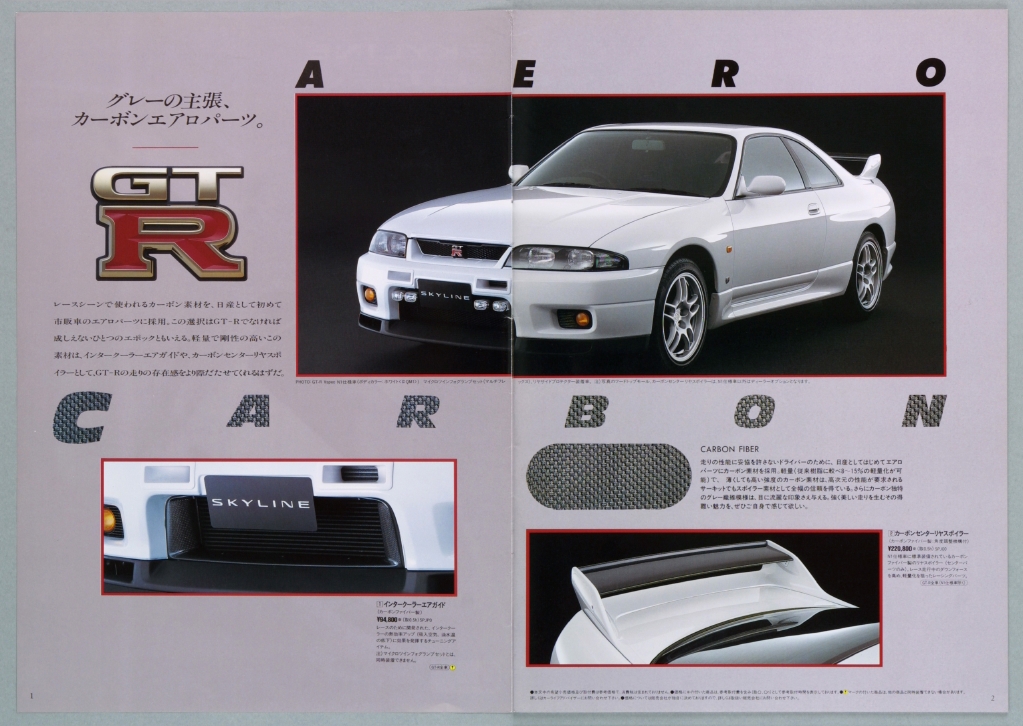 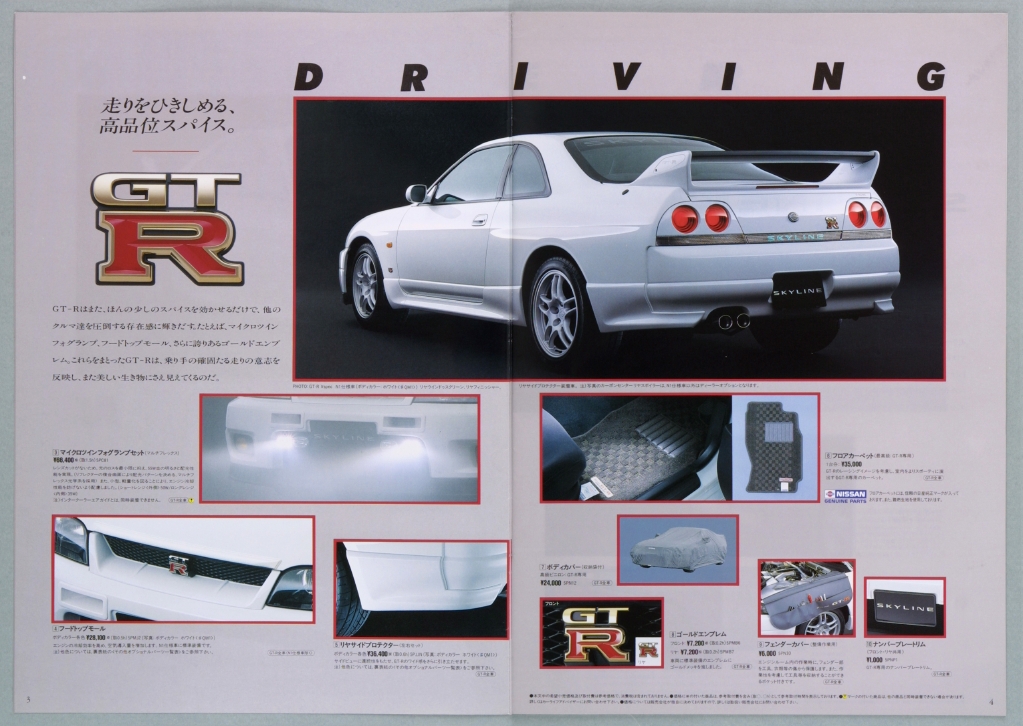 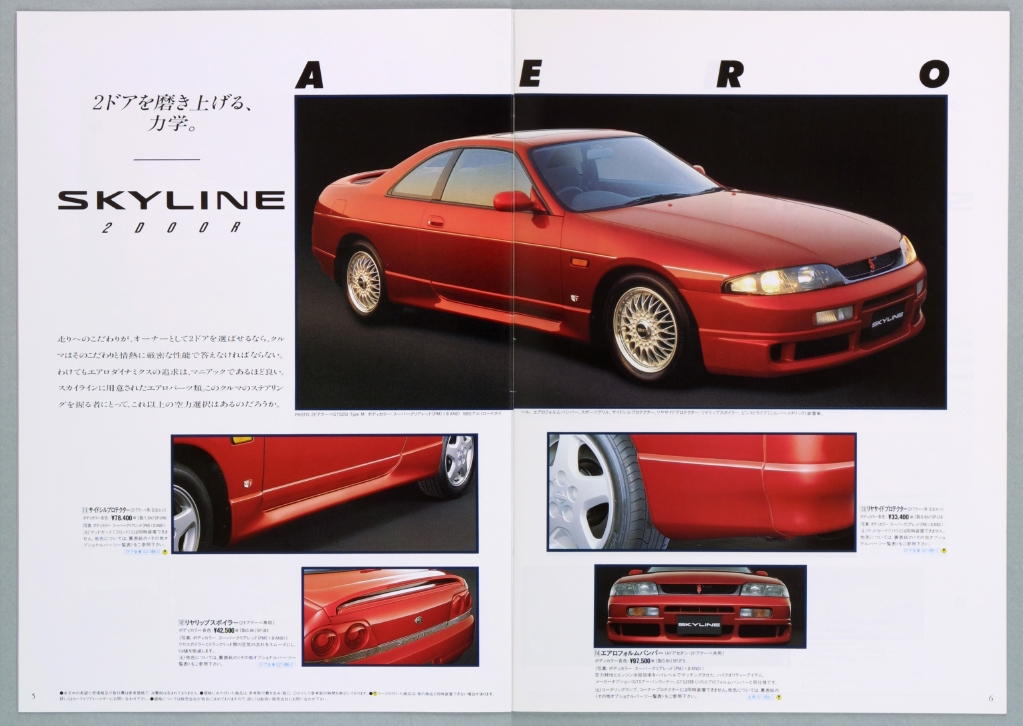 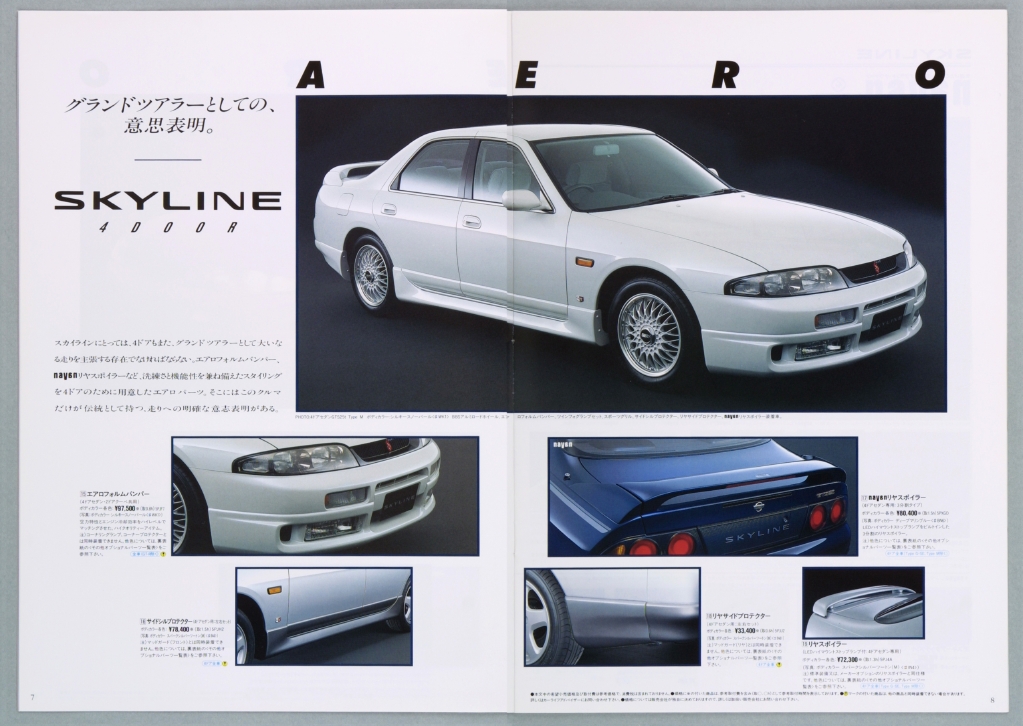 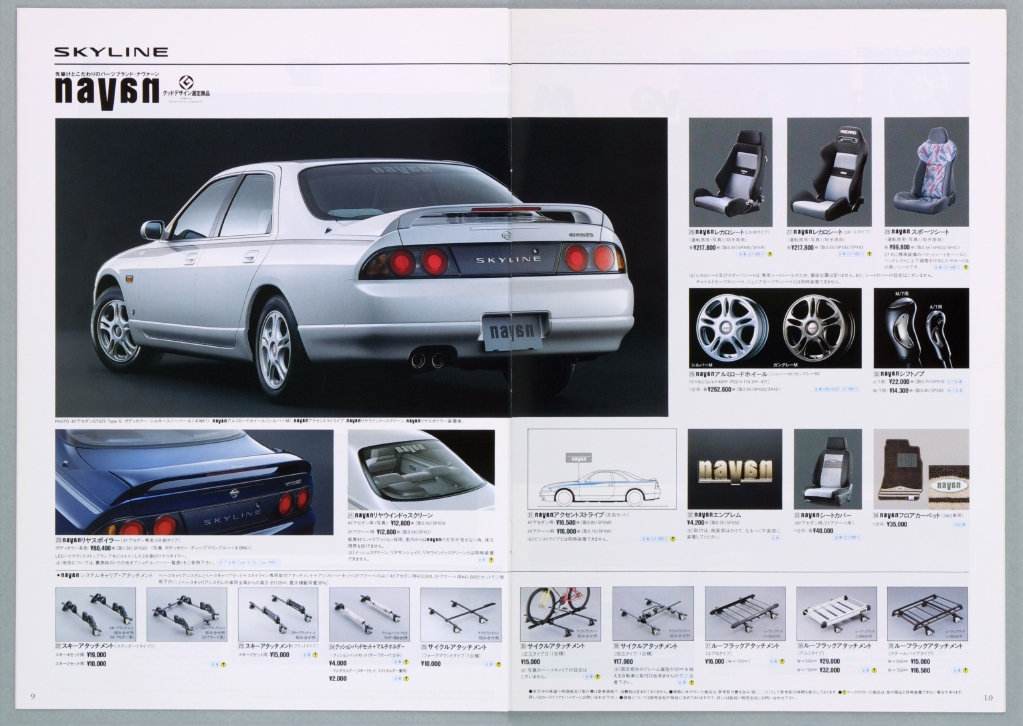 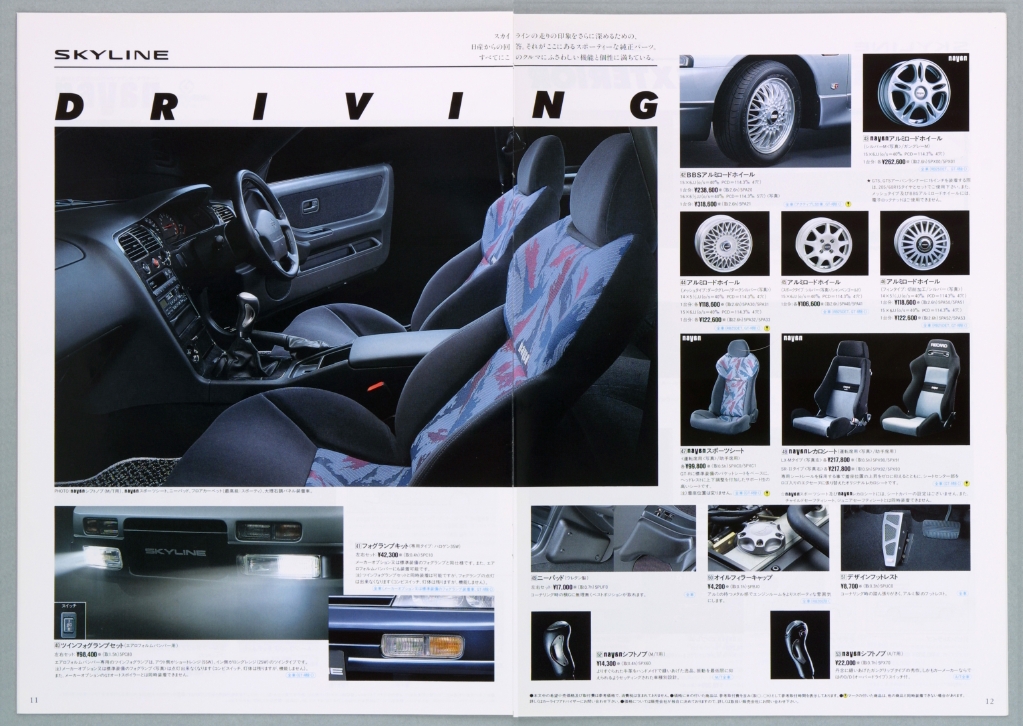 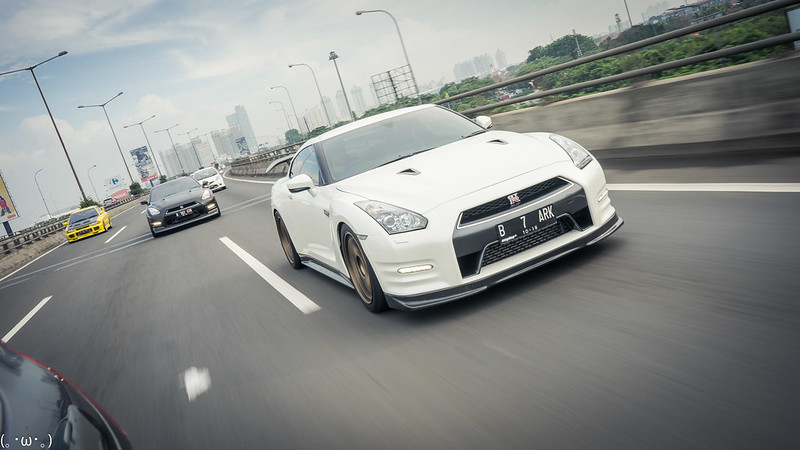 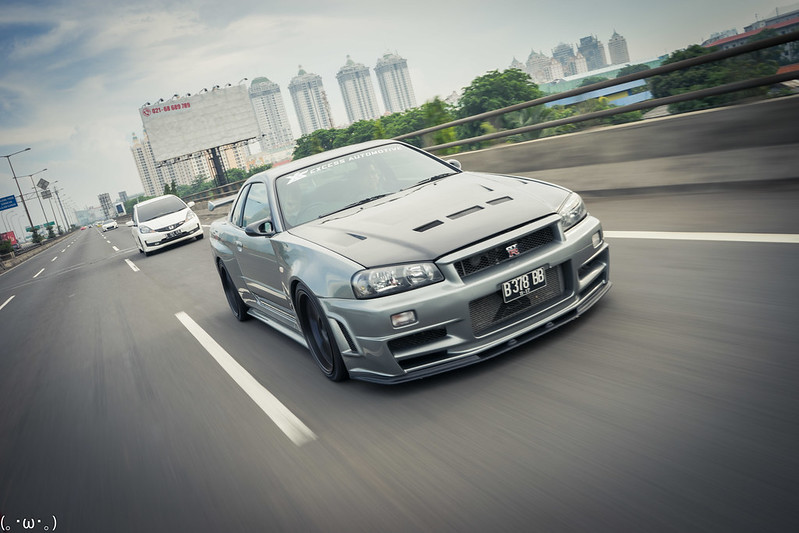 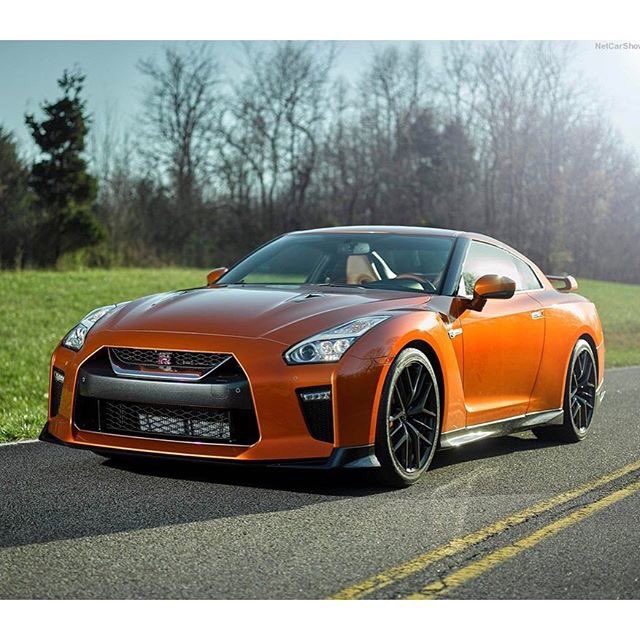 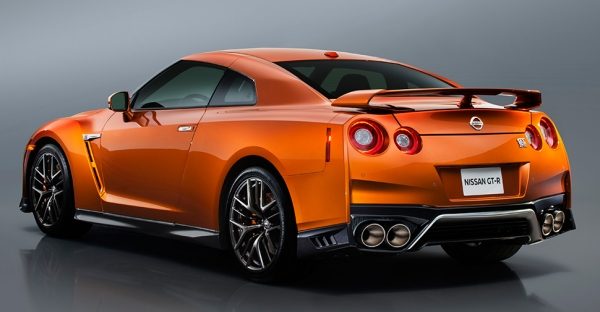 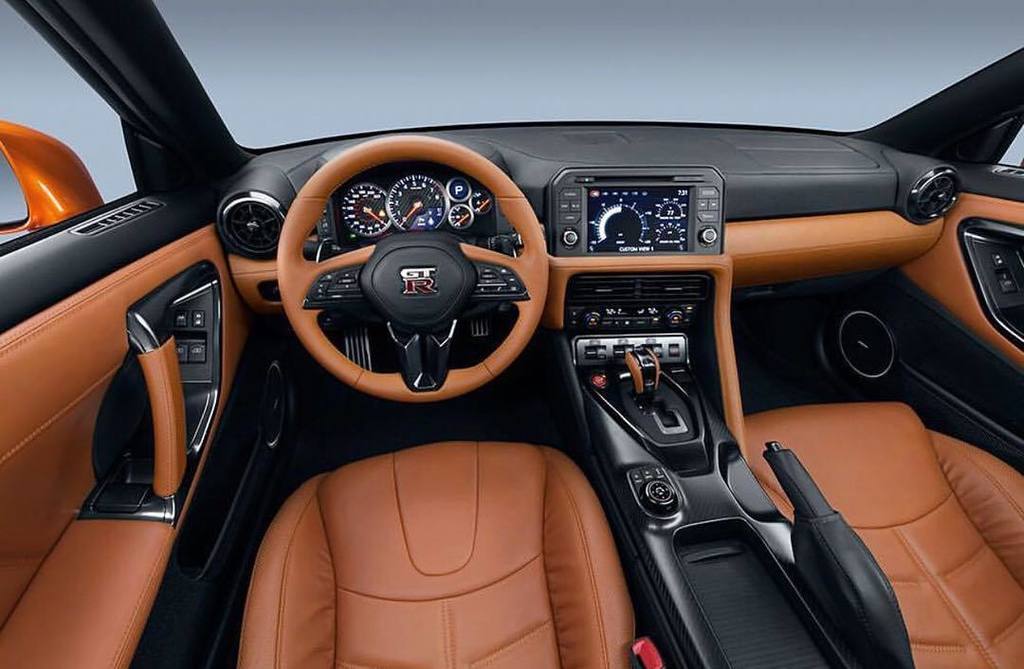 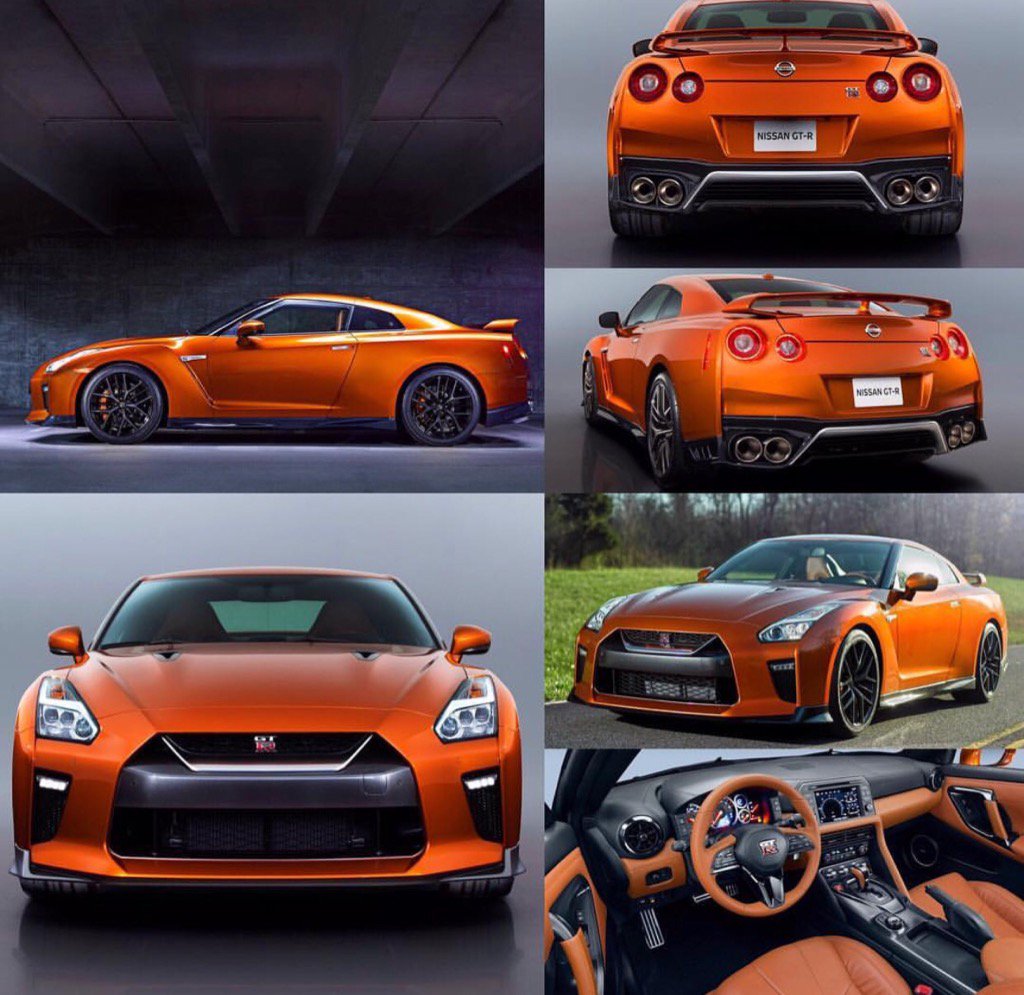 HOW THE NISSAN SKYLINE GT-R CAME TO BE CALLED “GODZILLA”

Here’s a bit of trivia for you; The term “Godzilla” in reference to Nissan GT-R’s originated with the R32 GT-R in Australia. Australia was the first market the new GT-R was exported to, before eventually reaching the rest of the world. In 1990, the GT-R was introduced to the Australian Touring Car Championship, and knocked the venerable Ford Sierra Cosworth off the podium, which it had held for a considerable amount of time, and won the Bathurst Classic in 1991 and 1992.

The Australian auto press began to call the car “Godzilla” because it was a new monster from Japan, and the name quickly spread. The car had such an enormous winning potential, that it actually broke apart Group A Racing in Australia because of its dominance, much like the original Audi Quattro did in Group B Rallying.